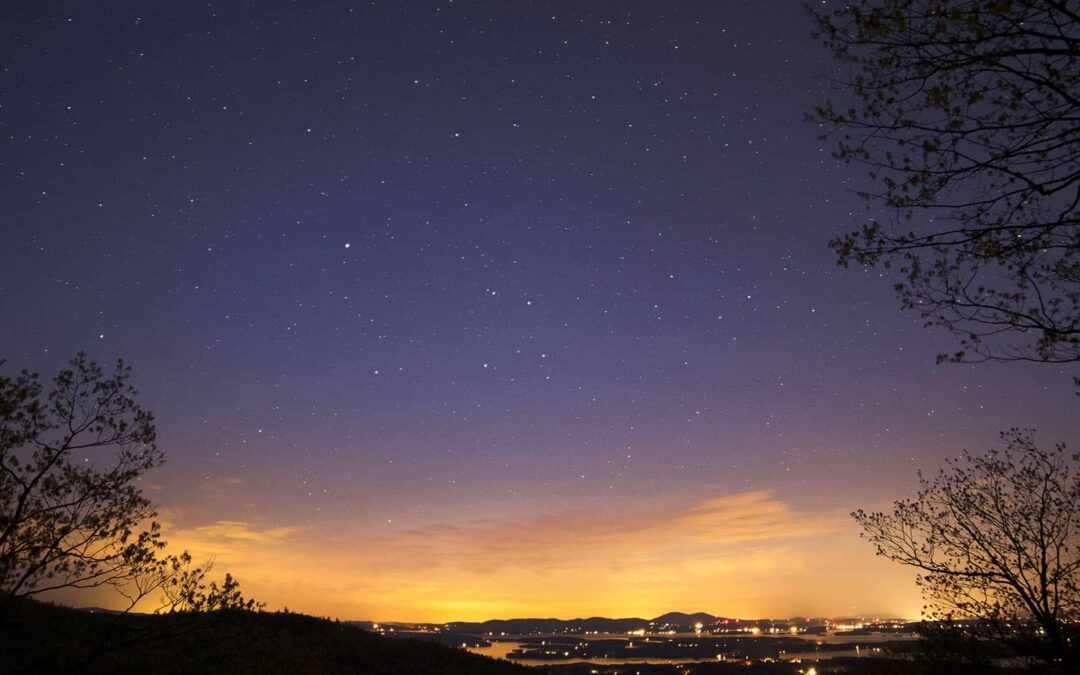 Reddit is a source to find and post what is new and interesting on the web. With 70 million unique visitors in July, Reddit continues to grow in popularity.

A problem that has presented itself is the users getting banned for breaking “the rules.”

Here are a few guidelines to follow to avoid getting banned because that would just be…embarrassing.

1.       Do not excessively post links that are from your site, your personal content, or content that benefits you in some way. If more than one out of every ten links you post is your own content then you are a spammer and Reddit will ban your account. The funny (well not for you, but for the rest of us who follow the rules) part is Reddit will “shadow ban” your account. In other words you won’t know you are banned and you will be able to login and post content to the site but no one will see what you are posting.
2.       Do not beg for upvotes. Don’t say: “Please vote, the word needs to be spread,” “You vote for mine and I’ll vote for yours,” “Hey guys my story is looking lonely,” “I’ll buy a car for the 100th person to upvote me” or “Your grandmother will be forced into intercourse with a raging baboon if you don’t vote!” Begging for votes can be done in a number of ways and is frowned upon (no matter how creative you get with it), and you will be banned.  This includes posting to Facebook, Twitter or any other site telling people to go “upvote” your content or being lame enough to create fake accounts and upvote yourself. Just don’t do it.
3.       Do not post other people’s personal information. This can be in the form of screen shots of someone’s personal profile or comments or links to their Facebook. If you want to screenshot and share a funny quarrel between your two lose mouthed Facebook friends, make sure to black out all of the names. The Reddit Terms of Service states that “Users posting personal info are subject to an immediate account deletion.”
4.       Do not spam. Aside from posting your own personal content there are other ways of labeling yourself as a spammer and potentially getting banned from Reddit. One way is to continue to repost the same links just because you didn’t get the response you wanted the first 50 times. You are also a spammer if you post more often than you read stories on Reddit.
5.       Last of all, follow the rules of each subreddit you are involved in. Each subreddit has its own set of guidelines outside of the rules set aside by Reddit. Your posts can be deleted, blocked or banned if you disobey their rules.

If you enjoy being a member of the Reddit community, use a little common sense and follow these simple guidelines to help avoid getting banned.

Manage Cookie Consent
To provide the best experiences, we use technologies like cookies to store and/or access device information. Consenting to these technologies will allow us to process data such as browsing behavior or unique IDs on this site. Not consenting or withdrawing consent, may adversely affect certain features and functions.
Manage options Manage services Manage vendors Read more about these purposes
View preferences
{title} {title} {title}