As of today, Facebook launched a new crop of Facebook-centric apps for the Android home screen called “Facebook Home.” Much to the excitement, as the comments and crowdsourcing have suggested, no one.

Not to say that if you are interested in an Android platform that incorporates Facebook into the basic operations of the phone, making Facebook usage as simple and accessible as using a standard messaging service or dialing a phone number, that this phone is not for you.  Other tech sites have suggested, you may be in a very slim category of interested people.

As Facebook CEO, Mark Zuckerberg, puts it, Facebook Home is a family of apps designed to connect your home screen “with people, not apps.” 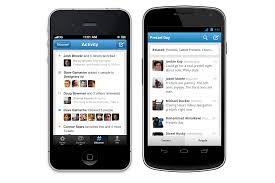 When you turn on your Android phone that has downloaded Facebook Home, you are immediately shown pre-downloaded content from friends and family on Facebook, “pushed” like a text to your phone while your phone is sleeping. A simple double-click of the screen allows one to “like” a picture or story, and there is a section to comment on the content as well.

The main draw of the new Facebook Home feature seems to be the chat/messaging features, called “chat heads.” Basically, if you download Facebook Home, new chats and messages will be “pushed” to your phone and notifications will popup in the form of your friend’s profile picture. If you do not feel like talking to them, simply swipe their face away to “trash” it, or click on their face to open up a chat box and converse with them. 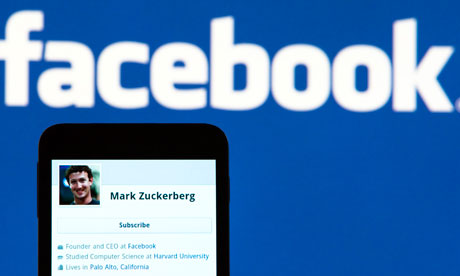 Summed up, this bundled family of apps called Facebook Home, which strikes me as not quite an operating system, and not really an app either, is designed to bring Facebook content to you. Downloading Facebook Home will, essentially, permanently tether yourself to Facebook and keep you “connected” in real-time. For instance, Home is working, and will send notifications, even while you are using non-Facebook related apps. So keep in mind, that if downloaded, you are welcoming Facebook 24/7 into your life.

If that is for you, awesome. But to myself, and many others I have spoken to, we will keep our old apps and visit Facebook on our own time.

For those interested in using it, the app will be available on Google Play, April 12th. Also, if you have the most recent Facebook App on your Android, a link to download on the app will appear shortly as well. (Source:Examiner)

10 Things To Do While on “Social Media” Spring Break

10 Things To Do While on “Social Media” Spring Break